Message from the President - AGM 2021 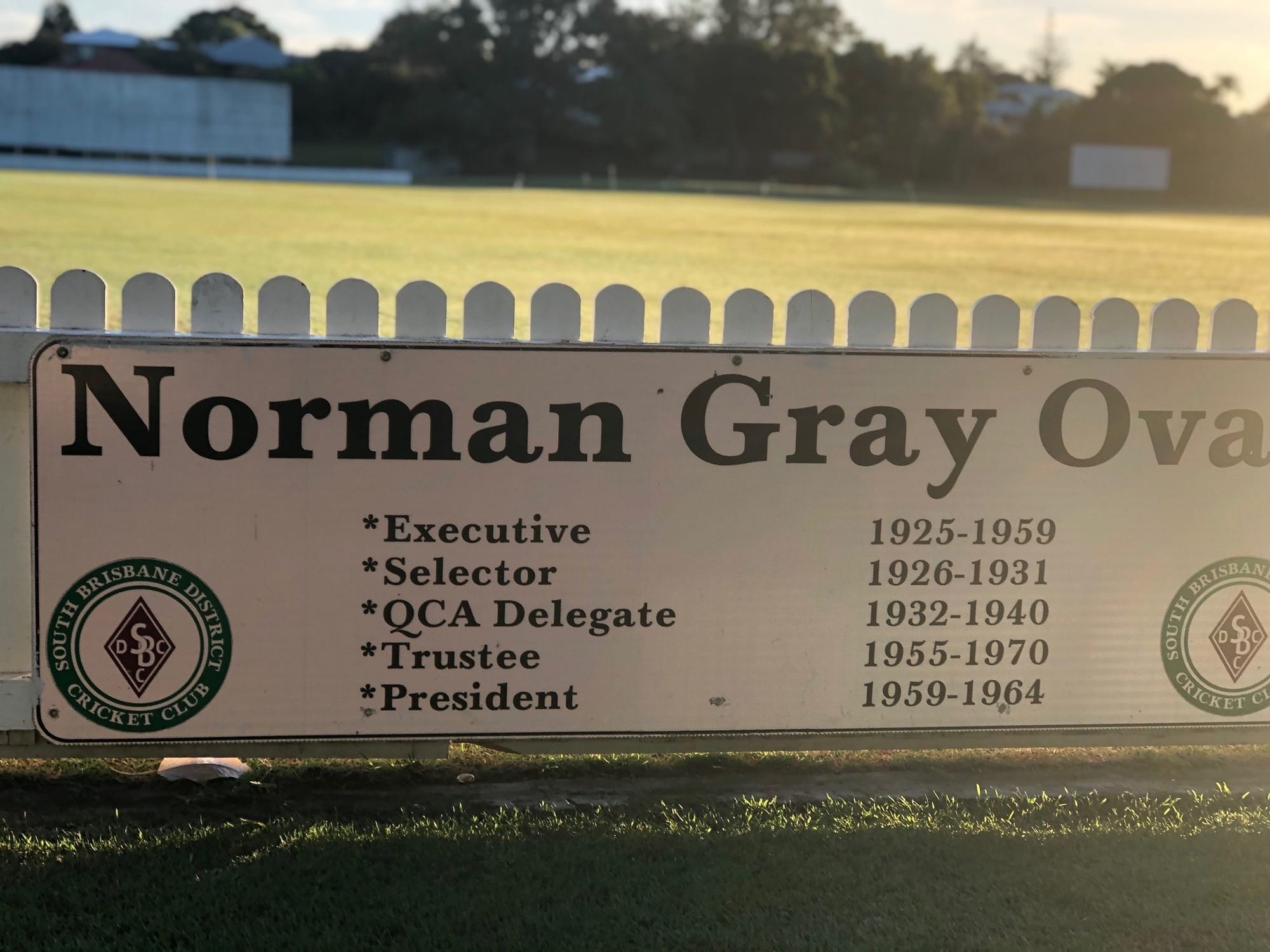 Please find below some additional information regarding the AGM next Wednesday 21st July at 7pm at the Souths Clubhouse. I encourage all Magpies to get involved and come along and hear the plans for this coming season.

Nominations for roles on the committee have now closed and I can report the following:

Each of the executive roles have received only one nomination. They are as follows:

Baring any unforeseen circumstances, these roles will be appointed unopposed next Wednesday.

According to the Constitution, five (5) committee members will also be appointed. These roles will have a contested ballot with seven nominations for the five roles. The nominations are -

A "first past the post" ballot will occur at the AGM for these roles (in accordance with the SBDCC constitution 2021). Attached is an absentee ballot for all those magpies who cannot attend the AGM next Wednesday. Details of how to fill in the absentee ballots (either electronically or via envelope) are below in the absentee ballot. Please return these ballots to Secretary (elect) Corey Curran.

I encourage all magpies (above the age of 16) to vote and get involved in the process - either live on the night or via the absentee process. Please feel free to email me if you have any questions regarding the process.