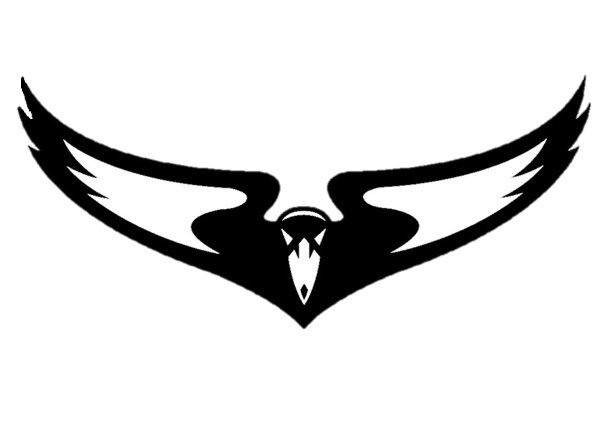 Finally the long awaited cricket season kicked off for Round 1 of the Premier Grade Cricket competition with both First and Second grade playing at Fehlberg park against the mighty Norths Vikings and the Lord's Taverners side taking on Valleys at home.

In First Grade, on Norman Gray Oval, some superstars took the field including skipper Ben Cutting and for the first time in Souths colours the former Australian ODI player Gurinder Sandhu. For Norths, Joe Burns, Nathan Hauritz, Nathan McSweeney and Jack Prestwidge.
Souths batted first and scored 187 before being bowled out in the 48th over with skipper Ben Cutting (68) and Jamie Eccles (31) being the highest scorers for the magpies.
Souths started well with the ball with Ben Cutting taking the early wickers of Joe Burns and Nathan McSweeney. The Magpies kept fighting taking wickets at regular intervals to have Norths 6-86 at one stage. Unfortunately, Norths got home in a tight win with some quality tail end batting. A gritty, fighting performance by the Magpies unfortunately could not get over the line.

In Second Grade, on Bob Young Oval, Souths won the toss and sent Norths in. Good bowling performances from newcomer Michael Denier (3-29), Harry Macoun (2-35), Matt Casey (2-56) had the Vikings restricted to 232.
In reply Souths registered their first win for the season by reaching the target in the 43rd over with 4 wickets in hand. Trent Pearce (56*) Corbin Zeller (48) Max Edmondson (38) Logan Duval (30) were the main contributors.

Lord's Taverners v Valleys
in Lord's Taverners, on Norman Gray Oval, our side took on Valleys, a highly fancied team. Souths had Valley 5-134 in 38 overs before the rain came with  Isaac Hardy (3-24) the pick of the bowlers.
At the restart, with a D/L revised target the Magpies required 158 to win in 38 overs. John Isoardi (45) and Skipper Matthew Love (44) being the main contributors saw the Magpies win three balls to spare.

Round 2 sees the club take on Toombul in First Grade, Second Grade and Lord's Taverners.