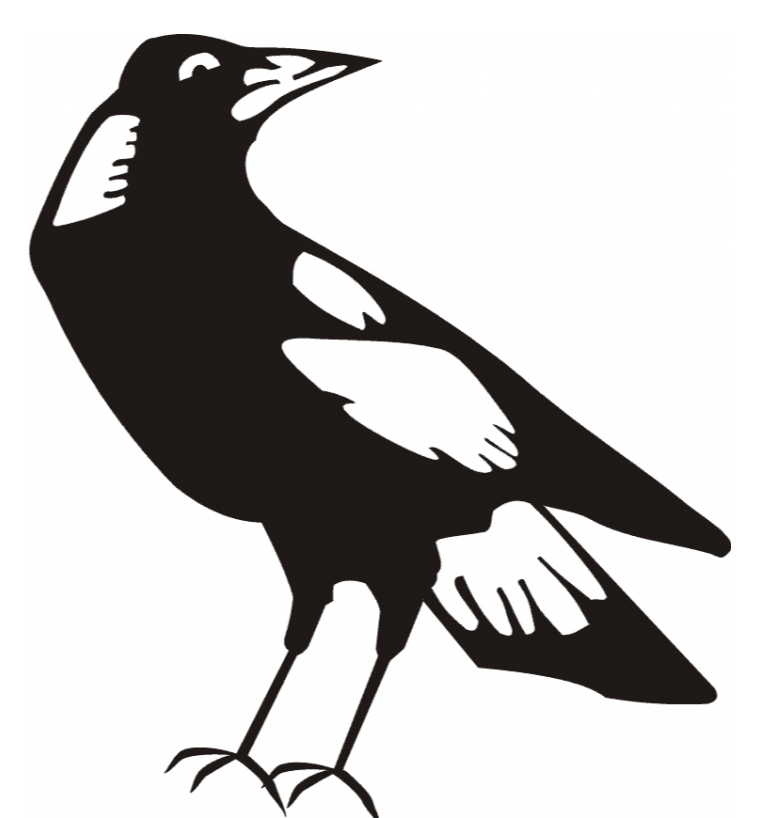 Unfortunately, it wasnt a great weekend for the Magpies in Round 2 with our First Grade, Second Grade and Lord's Taverners teams all going down to the Toombul Bulls in Round 2.

The First Grade fancied themselves against the Toombul Bulls side featuring superstar Matt Renshaw. Souths batted first and started quite well with the bat reaching 2-95 with Aryan Jain making a patient 55 before the Bulls struck with five quick wickets in the middle order. Enter Mr James Rosewarne who hit to all parts of the ground, hitting clean and hard and managed a quick fire 54 not out from 36 balls to take the score to 237. The Magpies started well with the ball taking taking regular wickets until the middle order and tail of the Bulls managed to get away with some smart and calm batting. It went down to the last ball where the Bulls need two and managed to sneak away with the win.

Second Grade also liked their chances against a Toombul Bulls side at Ken Mackay oval. Souths batted first and lost early wickets falling to 4/33. Veteran Arlen Wells-Peris joined country boy Brandon Honeybrook and combined in a 111 run partnership with Arlen finishing with 67 and Brandon 59. Souths limped to 183 all out in the 46th over. The Magpies started really well with ball in hand taking wickets regularly to have them 7-100. Unfortunately, again, the middle and tail of the Bulls rallied hard, batted well and slowly chipped away at the below par score. Some clean hitting on the short boundaries brought the target closer in a short period of time with the Bulls passing the Magpies score 7 down in the 48th over. A tough loss but plenty to learn from with both bat and ball.

After winning the toss and choosing to bowl, Soham Sane started with a fantastic display of swing bowling dismissing the openers in quick succession. The Souths bowlers continued to pile on the pressure through the first session, taking the momentum into the second phase of the game having Toombul 3/51 at drinks. Some patient batting from Toombul put Souths back under pressure with a 106-run partnership between the two drinks breaks. Souths fought back well at the end, taking regular wickets in the final 10 overs to keep Toombul to 9/242.

In reply to a good total, Matthew Love and Tiran Mahaarachchi started well with an 80-run partnership from the first 16 overs. Through the middle order, Souths batsmen continued to have starts without going on with a big score, with Toombul keeping the pressure on with tight bowling at both ends. A late resurgence from Samuel Edwards and Jack Talbot kept Souths in the game until the last over with 17 runs needed for the win but ultimately fell short.

Round 3 see First and Second Grade take on the Sunshine Coast and the Lord's Taverners playing Norths. All teams are hoping to turn it around.